But the people said nothing.

22  Then Elijah said to them, “I am the only one of the Lord’s prophets left, but Baal has four hundred and fifty prophets.

Then all the people said, “What you say is good.”

25  Elijah said to the prophets of Baal, “Choose one of the bulls and prepare it first, since there are so many of you. Call on the name of your god, but do not light the fire.”

26  So they took the bull given them and prepared it.

Then they called on the name of Baal from morning till noon. “Baal, answer us!” they shouted. But there was no response; no one answered. And they danced around the altar they had made.

27  At noon Elijah began to taunt them. “Shout louder!” he said. “Surely he is a god! Perhaps he is deep in thought, or busy, or traveling. Maybe he is sleeping and must be awakened.”

28  So they shouted louder and slashed themselves with swords and spears, as was their custom, until their blood flowed.

29  Midday passed, and they continued their frantic prophesying until the time for the evening sacrifice. But there was no response, no one answered, no one paid attention.

30  Then Elijah said to all the people, “Come here to me.” They came to him, and he repaired the altar of the Lord, which had been torn down.

31  Elijah took twelve stones, one for each of the tribes descended from Jacob, to whom the word of the Lord had come, saying, “Your name shall be Israel.”

32  With the stones he built an altar in the name of the Lord, and he dug a trench around it large enough to hold two seahsa of seed.

33  He arranged the wood, cut the bull into pieces and laid it on the wood. Then he said to them, “Fill four large jars with water and pour it on the offering and on the wood.”

“Do it a third time,” he ordered, and they did it the third time.

35  The water ran down around the altar and even filled the trench.

36  At the time of sacrifice, the prophet Elijah stepped forward and prayed: “Lord, the God of Abraham, Isaac and Israel, let it be known today that you are God in Israel and that I am your servant and have done all these things at your command.

37  Answer me, Lord, answer me, so these people will know that you, Lord, are God, and that you are turning their hearts back again.”

38  Then the fire of the Lord fell and burned up the sacrifice, the wood, the stones and the soil, and also licked up the water in the trench. 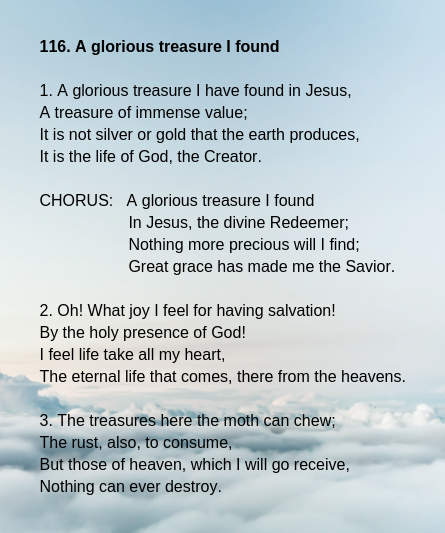